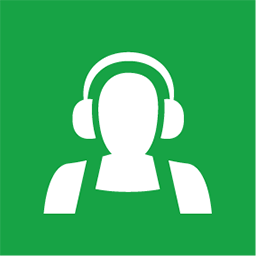 On 12 July 2016 we released the latest version of our NoiseAtWork software.